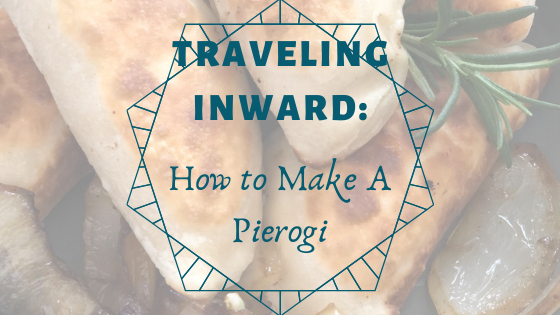 As temperatures rise here in the Verde Valley, Arizona my mid afternoon plant whispering had to cease. Confined to the indoors for now, I must find other things to do with myself which does not include pining over $300 one way tickets to the Czech. Good thing my unemployment is lost in the ether or I’d be smashing that buy button. What’s a good way to keep your mind off of things – carbs! Today I’ll be jamming out to Chopin and making home made Pierogi because, Poland.

Pieróg, the singular name for delightful, dumpling of joy. The half moon shaped Pierogi are traditionally Polish but, could be traced way back to Asian roots – thanks Marco Polo? 17th century Eastern Europe traditionally stuffed the Pierogi with mince meat, fats and greens. Today the most common stuffing is potato and cheese however, I have had a bangin’ apple cinnamon Pierogi. There are no rules. You can prepare them a number of ways: fry ’em, bake ’em, saute ’em, deep fry ’em, boil ’em. The possibilities are endless. This recipe isn’t difficult but, it’s time consuming. Plan to make an afternoon of it.

The Dough:
2 1/2 Cups of All Purpose Flour
1 Large Egg
1 Tsp. Salt
1 Cup of Warm Water (preferably from the boiled potatoes)

Combine flour and salt in a mixing bowl. Add egg and water to the center, mix until dough ball forms. Add more water and flour if needed. Kneed until all ingredients are well combined. You want the dough to be firm but stretchy. Cut dough in half and let rest in the fridge for about 20 minutes.

The Filling:
2 Pounds of Potatoes (I like russets)
2 Cups of Sharp Cheddar
1/2 Cup of Cream Cheese
Black Pepper to Taste

Boil Potatoes with jackets on. Don’t forget to hold some of the potato water for the dough. I find the starch helps keep the dough together better. Use a potato masher or a fork to smash but, not mash the Russets. Combine cheeses and pepper. If the mix seems a little thick add water or milk to thin.

After the dough has rested, roll it out to approximately 1/4 of an inch with a rolling pin. A wine bottle works too if you are in a pinch. Next, use a drinking glass or a 2″ diameter circular cookie cutter to stamp out your pockets. Use a spoon to portion the potato mix into the pockets. Fold the pocket in half and pinch the open edges together (note that the image below has wayyyyy too much filling). Seal the edges by dipping your fingers into potato water and running it along the ends.

Sprinkle some flour over the pierogi as you work to keep them from sticking to each other. To finish cooking the dumplings boil, bake or saute. Caramelize some onions. Slice some chives. Chop up some crispy bacon. Maybe so sauerkraut? Add a dollop of sour cream and enjoy! For a full meal idea, grill up some brats and crack open an ice cold beer. I like a nice lager or pilsner to pair!

This recipe freezes fantastically so don’t be afraid to make a giant batch.

Did you make this recipe? Show me your ‘rogis 🙂 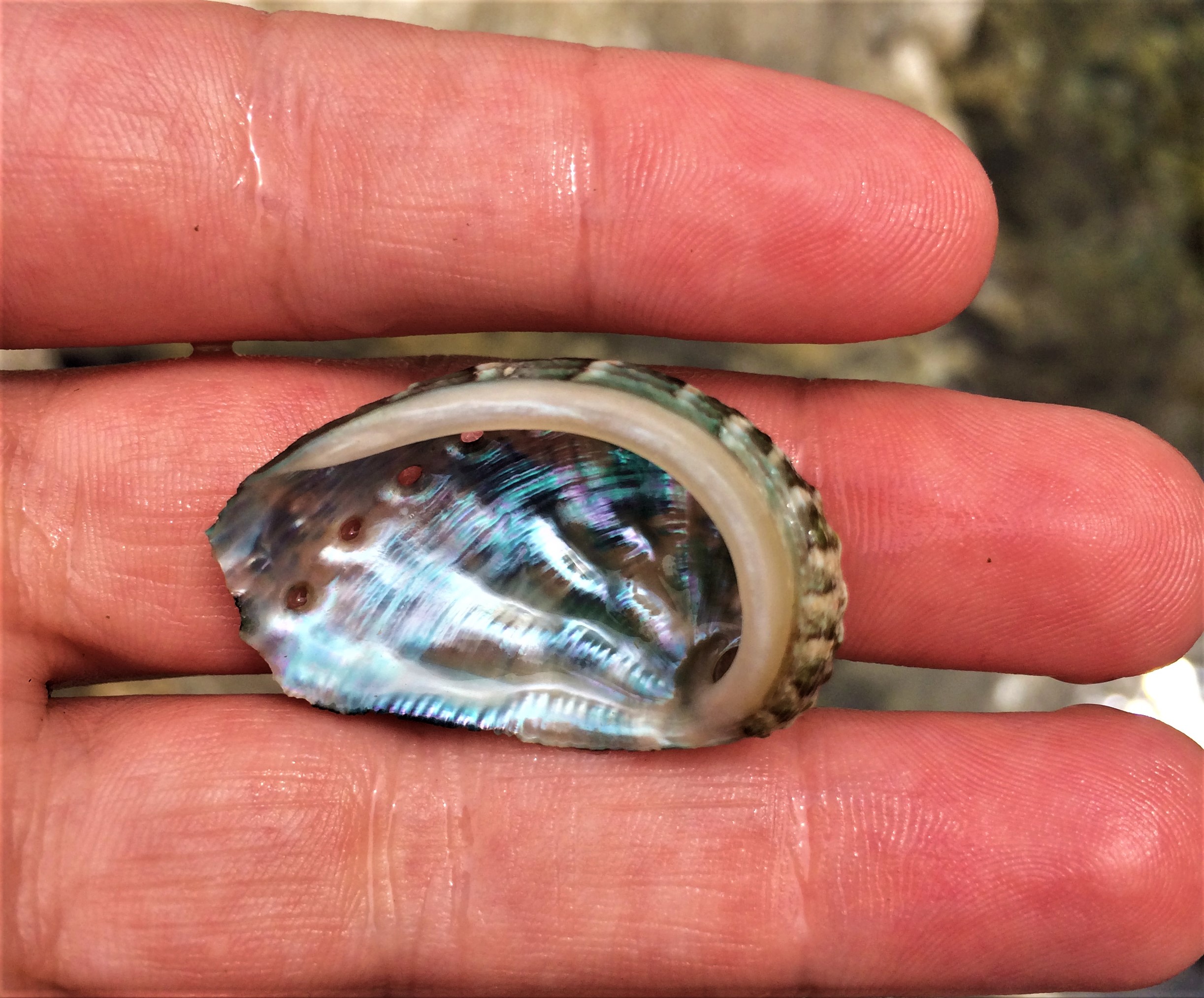 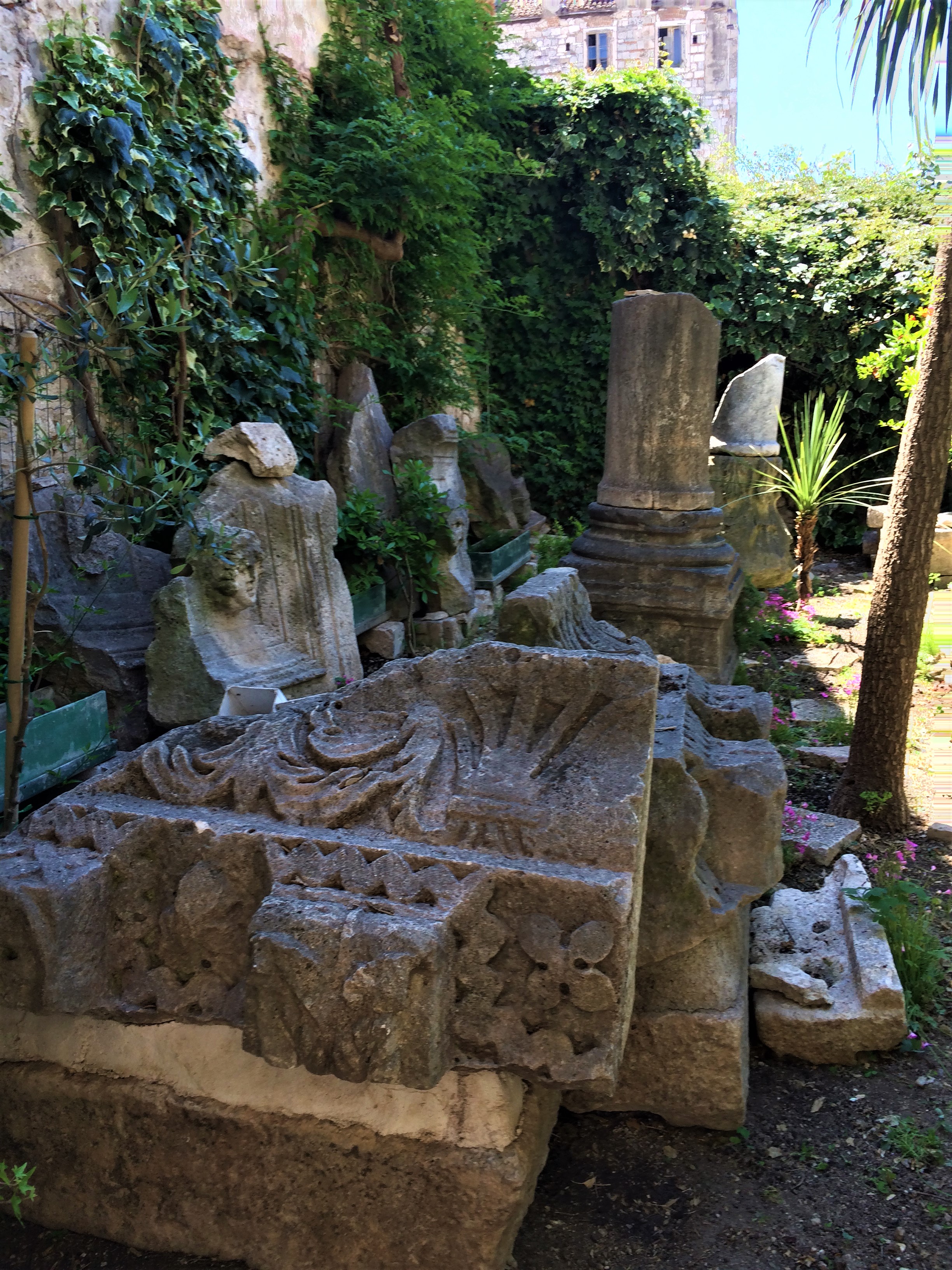 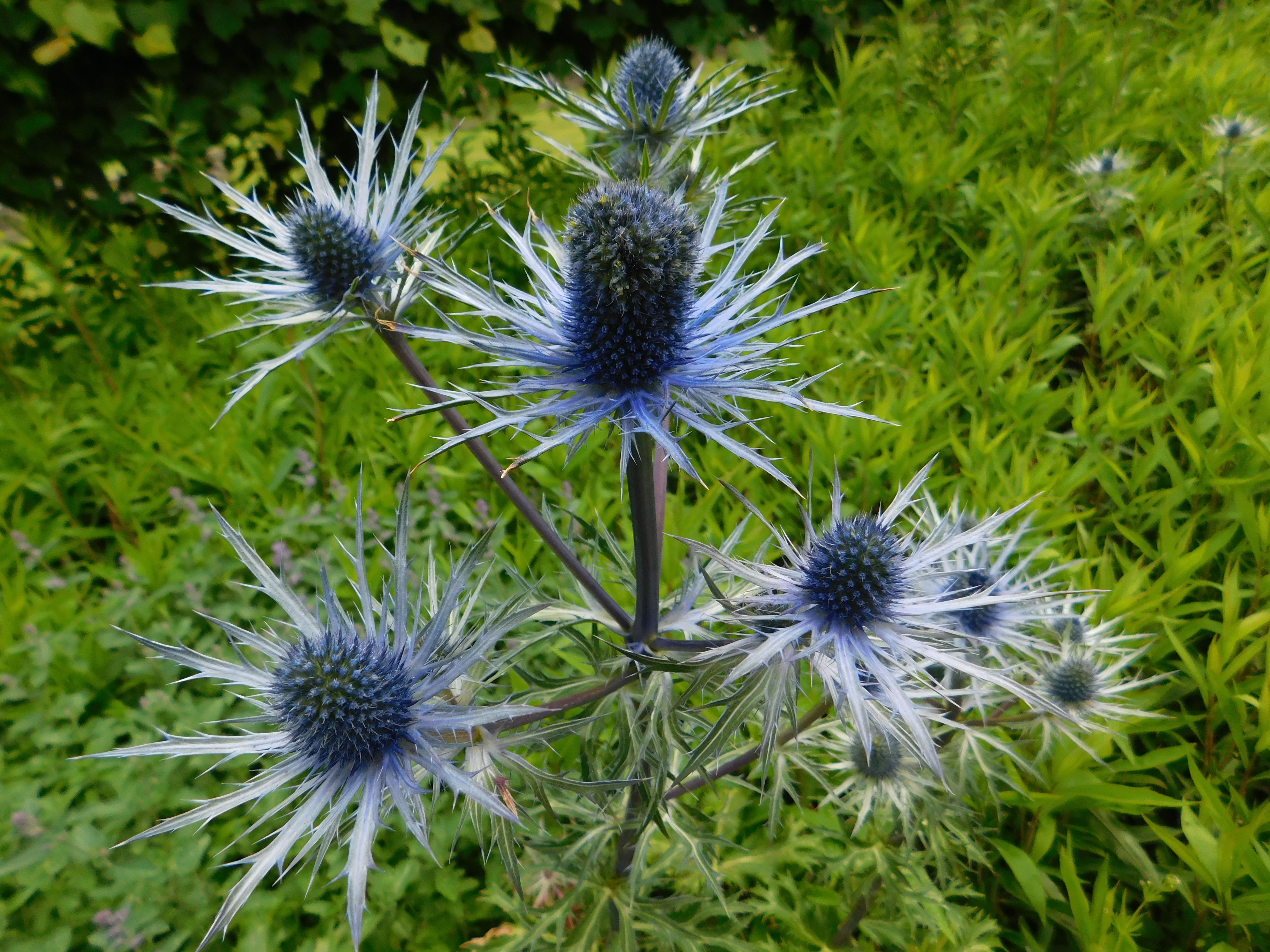 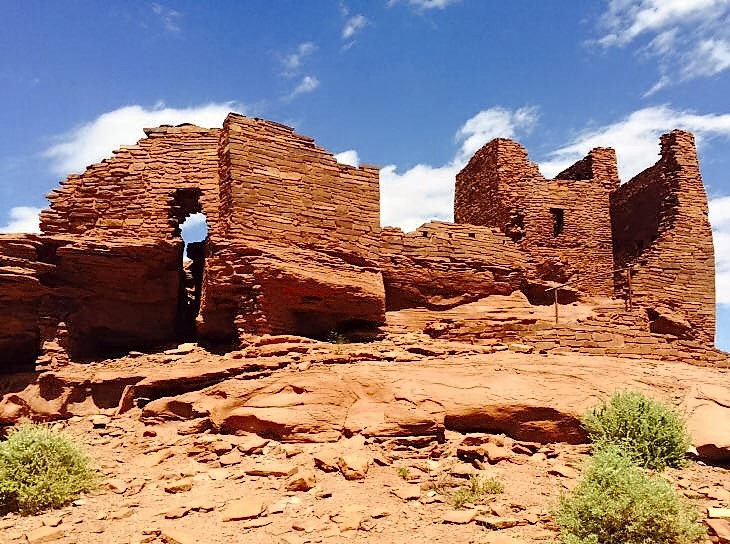